Irihi Jinja Shrine was built where Yamato Takeru had landed on 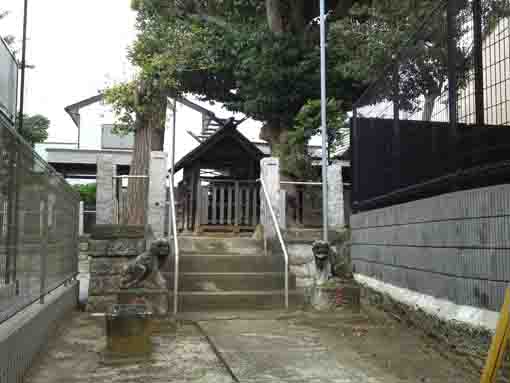 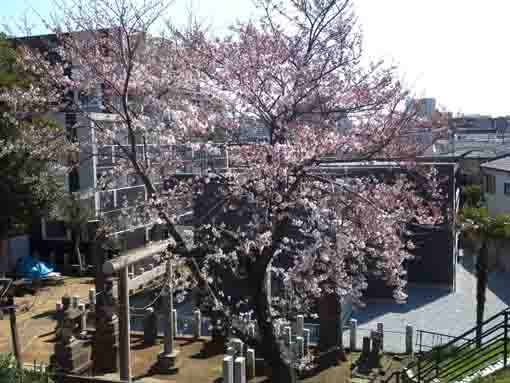 Irihi Jinja Shrine is standing on the land where the Prince Yamato Takeru, the son of the 12th Emperor Keiko' had landed while he was in his march to the eastern provinces, and guide books in Edo period, 'Edo Meisho Zue' and 'Katsushika Siryaku' tells that it stands on the original place of Oohi Jinja in Funabashi. Now it is in residential areas where some railroads and highways passing, but there had been seashore for several hundred years ago. On the left side of the approach road, a cherry tree stands and its blossoms paint the shrine beautifully in spring. Irihi Jinaja Shrine tells local history and some geographic information. Why don't you visit it?
page top

The History of Irihi Jinja Shrine

The guardian deity of this town called Kaijin 'Irihi Jinja Shrine' was built on the place where the Prince Yamato Takeru, a son the 12th Emperor Keiko, had landed on while he was marching to the East with his arm, the prince started at Ise and he sailed to Kazusa Province then he came here in Shimousa. Some said that he had landed here. Later, villagers built this shrine to recall his great contributions and they have prayed for him as the guardian deity, the god of good harvest and big catches. Irihi Jinja Shrine dedicates Amaterasu Oomikami and the Prince Yamato Takeru. This shrine is the original place of Oohi Jinaja Shrine or Funabashi Daijingu Shrine.