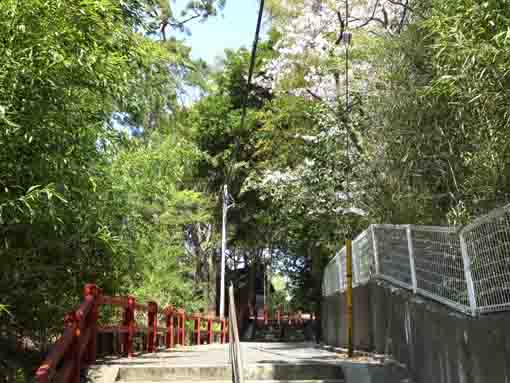 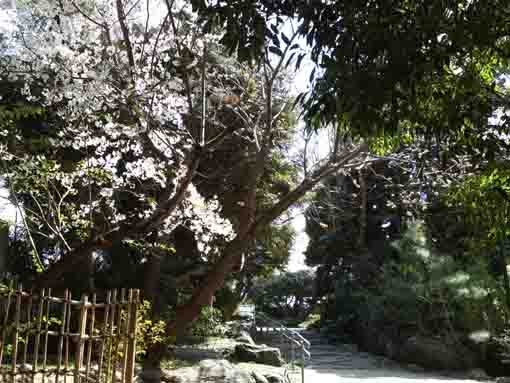 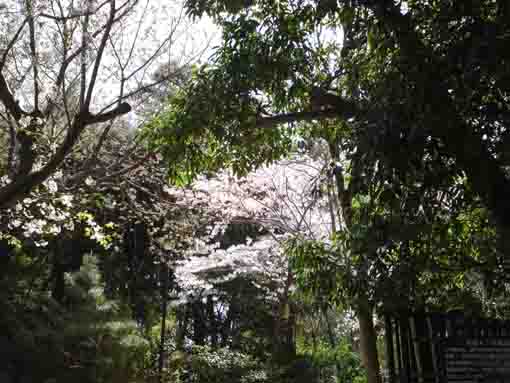 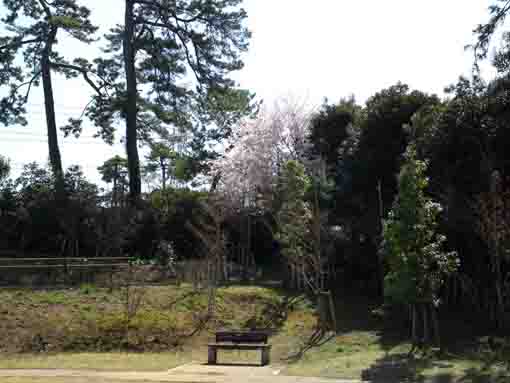 Nishifuna Yonchome Green Zone and Kasuga Jinja Shrine are near Nishifunabashi Station that is a terminal that Sobu, Musashino, Keiyo, Toza and Toyo Kosoku line stop at and over several thousand people transfer the lines every day. Moreover, Keisei line runs on the north and the Route 14th does on the south of them. Though they are in the crowded areas near the railway stations and the crowded road, they are like quiet woods so they sound like urban oasis, visitors could enjoy these quiet environments.
Why don't you visit Nishifuna Yonchome Green Zone and Kasuga Jinaja Shrine?
page top 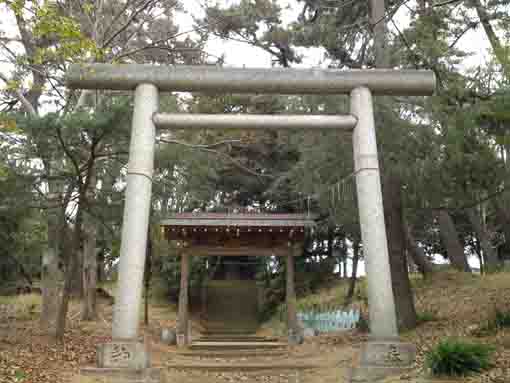 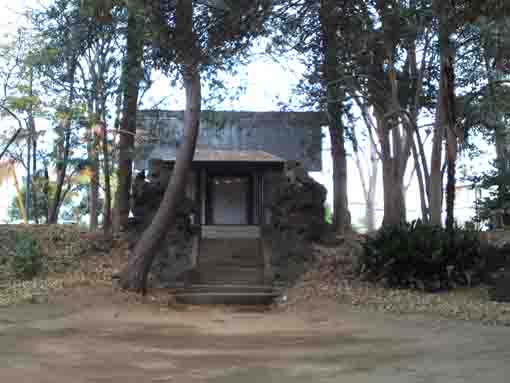 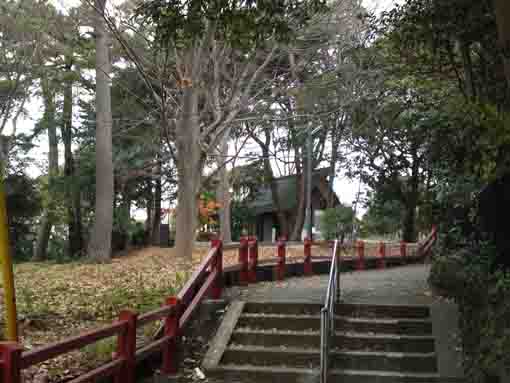 Kasuga Jinja Shrine stands on a hill called Mt. Kasuga on the north of the Route 14th, the approach road to the shrine is too narrow for first visitors to find. There are no records when this shrine was built, but this hill's name implies its long history. The woods in this shrine and Nishifuna Yonchome Ryokuchi on the next to it are very quiet zones. 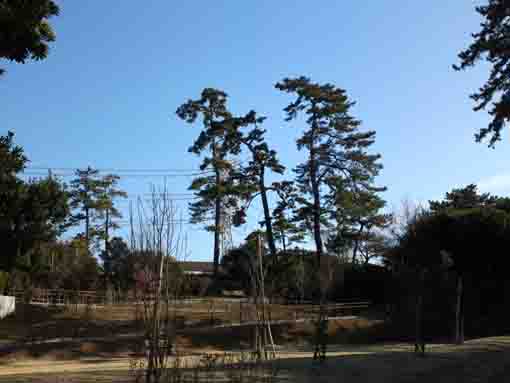 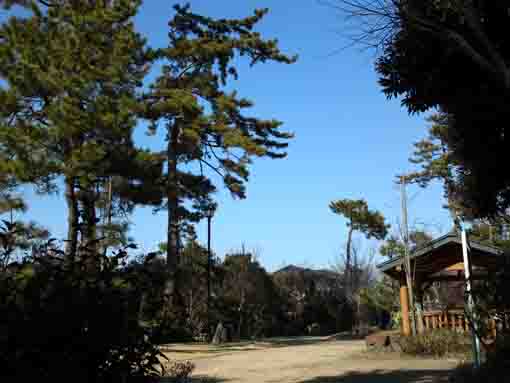 Nishifuna Yonchome Ryokuchi is a green zone opening on a hill called Mt. Kasuga in between railroads of Keisei line on the north and the Route 14th on the south. There are many kinds of woods planted like a forest in the southern part, is an open space on the north, and a small wooden hat for break on the top of the hill. Visitors could enjoy spending quiet time in this green zone and Kasuga Jinja Shrine on the next to it.

The Access to Nishifuna Yonchome Green Zone and Kasuga Jinja