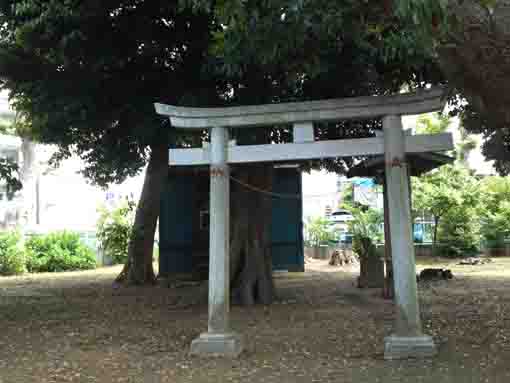 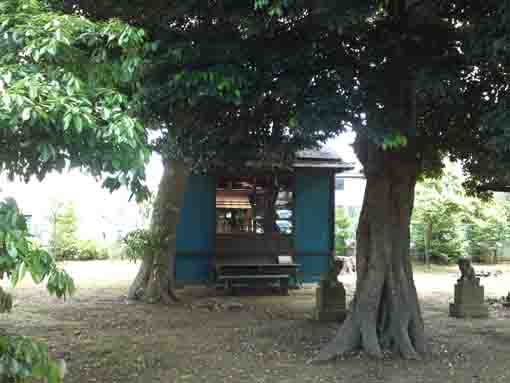 Dairokutensha is a small shrine standing in Innai, Funabashi. January 26th of 1947, Kafu Nagai visited the shrine and he wrote it in his diary 'Danchotei Nichijo', 'We crossed a small stream and went up a slope, so we saw a small forest in rice fields. Under a tree, there was an abandoned shrine, and a large camelia tree was in the forest and it had had some flowers. I asked it an old woman who came on there, and she said that it was a shrine dedicating Dairokuten and anyone who broke off a twig in the site had to get in trouble. Now the shrine stands in the residential areas of Funabashi City. It has been changed for years. But Dairokutensha could show the views that Kafu had seen here, the large trees could be remained for several decades. Why don't you visit Dairokutensha in Innai? 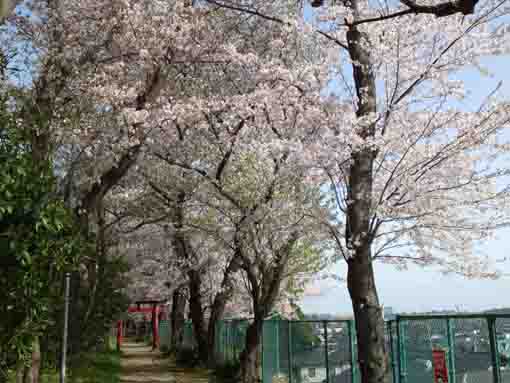 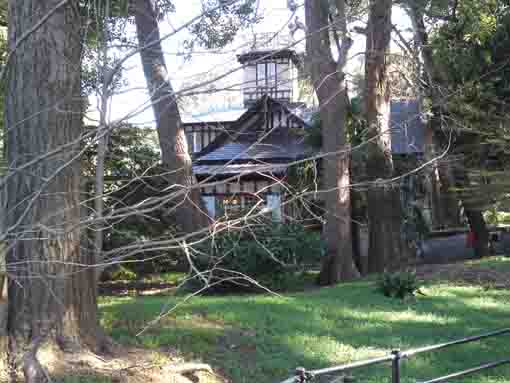 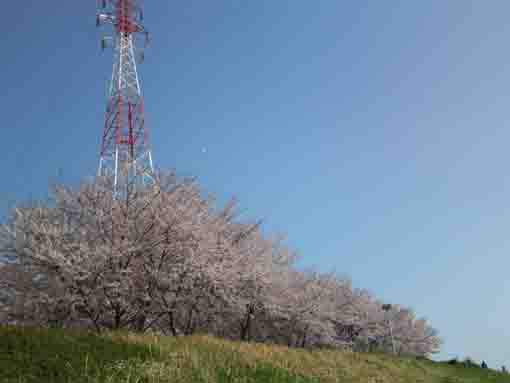 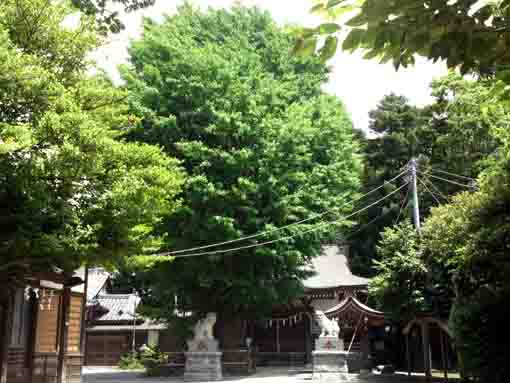 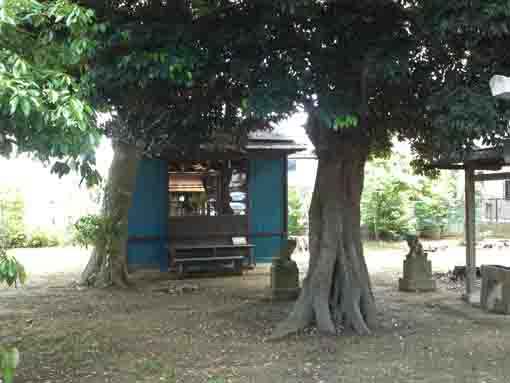