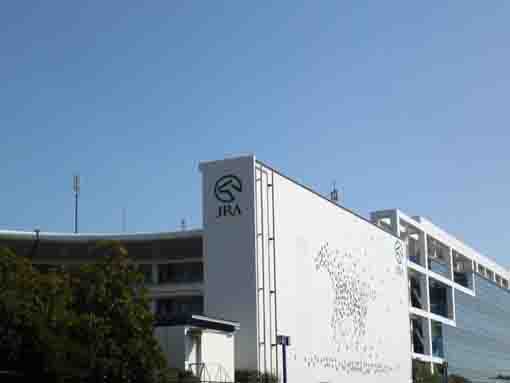 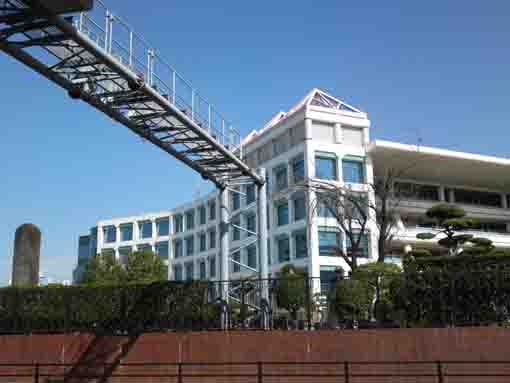 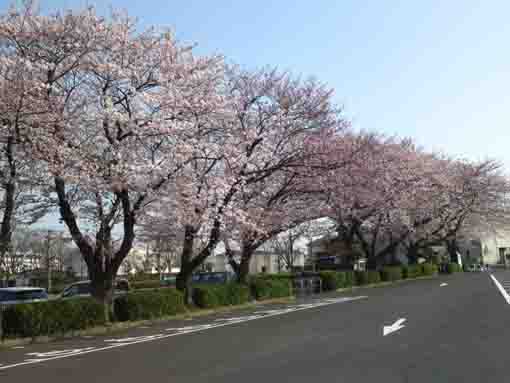 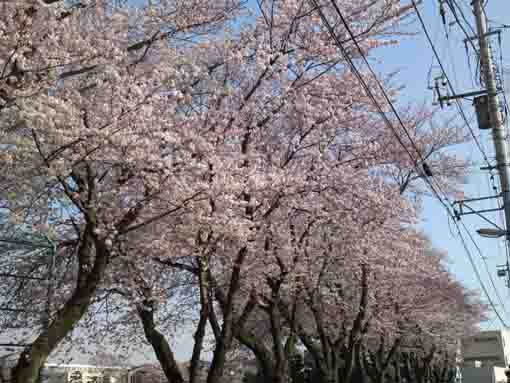 Nakayama Horse Race is one of the most famous landmarks opened on between Funabashi and Ichikawa City in Chiba Prefecture. When the races start, thousands of people from all over Japan come and enjoy seeing horses running. Satsuki Grand Prix Race in May and Arima Memorial Grand Prix Race are special, the horse race and the ways to it must be crowded. On this page, many landmarks near Nakayama Horse Race would be introduced.
First one is 'Okera Kaido Highway From Nakayama Horse Race', the word 'OKERA' means 'to loose all one's money'. People who have lost their money on betting races are used to go back on foot, then the ways are called 'Okera Kaido'. There are Nakayama Hokekyoji and Higashiyama Kaii Memorial Hall in the east, Myoshoji, Ubayama Shell Mound, Shogyoji and Fujiwara Kannondo in the north, Myoken Jinja and Kazura no I in the south of Nakayama Horse Race. Why don't you visit them when you come to Nakayama Horse Race?
page top

The Okera Kaido Highway of Nakayama Horse Race that the way loosers used to walk to the stations on foot.

This park opens the days that the races would not be started at Nakayama Horse Race.
Under Construction!

Nichiren had preached his first time on this place . Later, Jonin Toki built a temple.

Onjuin Temple is famous for the temple to deliver the Nichiren Sect's traditional style of ascetic practices.

A small garden on the way to Nakayama Hokekyoji Temple.

The shrine is deeply related to the battles of Konodai in Sengoku Period.

A well became famous as Kafu Nagai found and introduced it in his essay.

It is a very popular and famous viewing sakura spot.