The Statue of Gen Tanaka in Gyosen Park Edogawaku 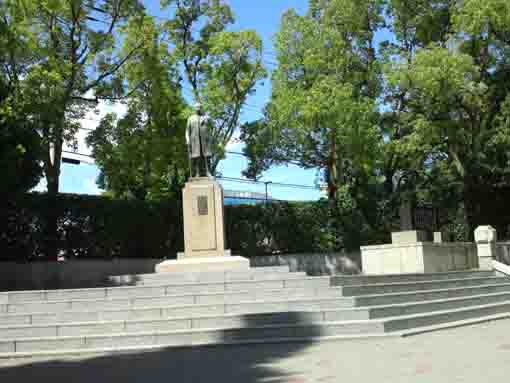 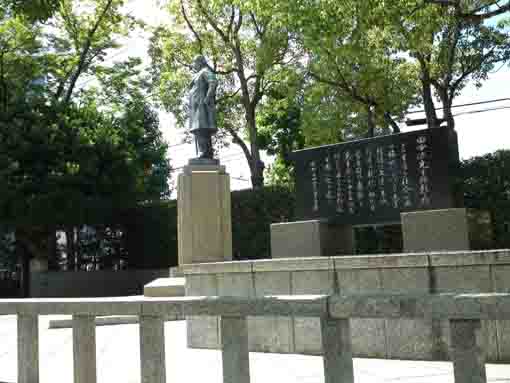 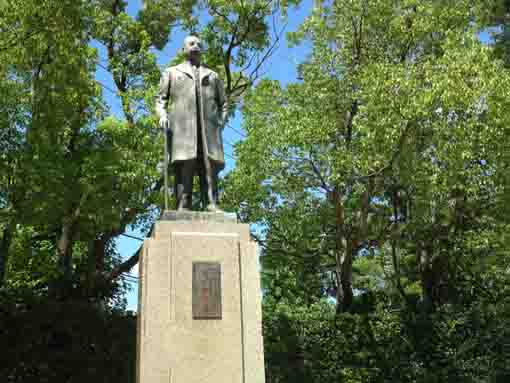 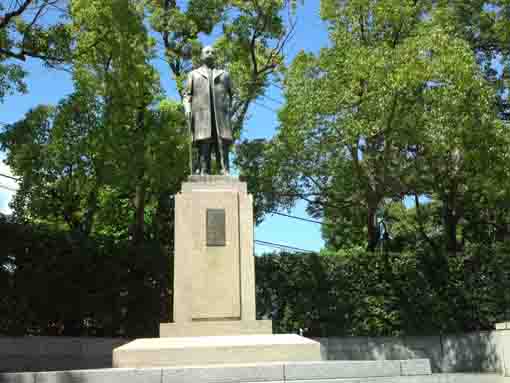 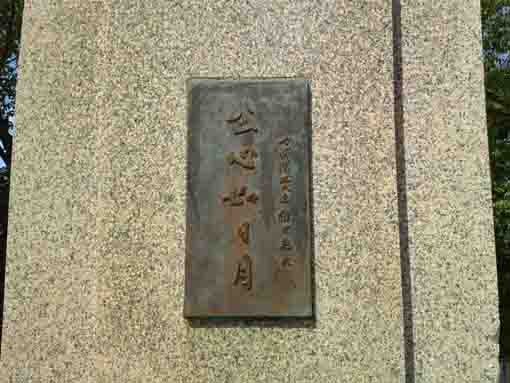 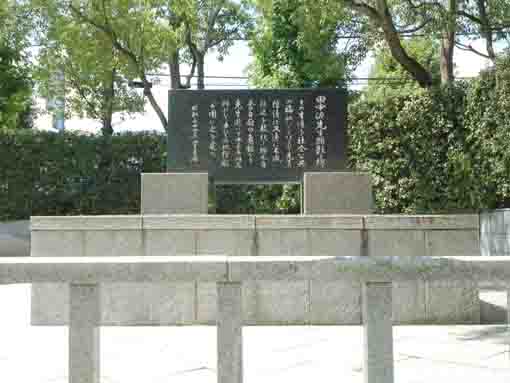 There is a sculpture that standing in the south west side of Gyosen Park in front of some tall trees is Gen Tanaka who was a politician contributed a lot for Kasai and Edogawaku for his life. His statue is on the white stone stage and there is a tablet scribing his history on the right. Chinese letters '公心如日月' on a plate the pedestal of the sculpture is written by Takeo Fukuda, the 67th Prime Minister of Japan. This sculpture was built for the 100 years anniversary since Gen Tanaka was born.
Gen Tanaka was born in Kasai Edogawa in 1876. He worked on agriculture. He was elected as a councilor of Kasai village assembly in March 1908, it was his first political attendance. Then he became a councilor of the assembly of South Katsushika County, the chairman of the county assembly, the village mayor of Kasai Village, a member of the prefectural assembly of Tokyo and the chairman of the assembly, and he became a member of the House of Representatives in 1942. Moreover, he donated about 3,300 square-meters lands to Tokyo are now Gyosen Park is on the lands. He worked a lot for his village, county, prefecture and country. He passed away August 19th of 1947.
There was a man named Takumi Tanaka lived in Urayasu next to Kasai contributed a lot in the area in early Edo period, so he built a watercourse for irrigation called Takumibori. Are there any relationship Takumi and Gen Tanaka?
Gen Tanaka has been contributing for people in Kasai since Gyosen Park seems like an oasis in urban residential areas in Tokyo and the people could enjoy visiting there. Why don't you come and see the statue of Gen Tanaka?

The Location and Access to the statue of Gen Tanaka

The Map near Gyosen Park

The Lantern Given to the statue of Gen Tanaka

The Noted Spots near Gyosen Park in Edogawaku 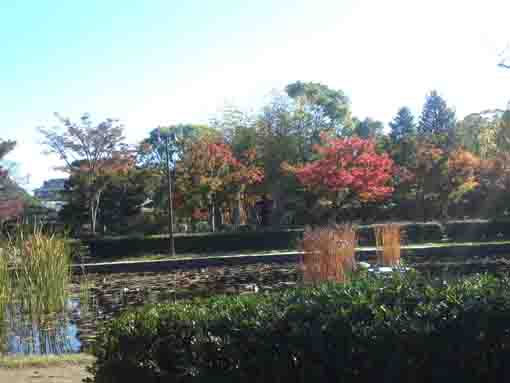 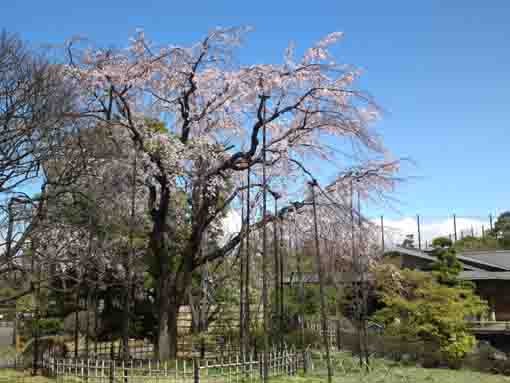 Heisei Garden is a Japanese style garden having a large pond. 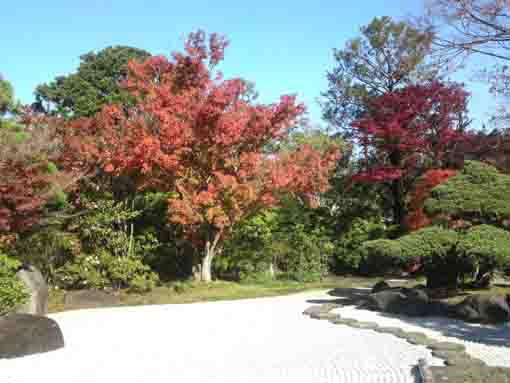 Genshinan and its stone garden

Genshinan is a Japanese style house having a stone garden. 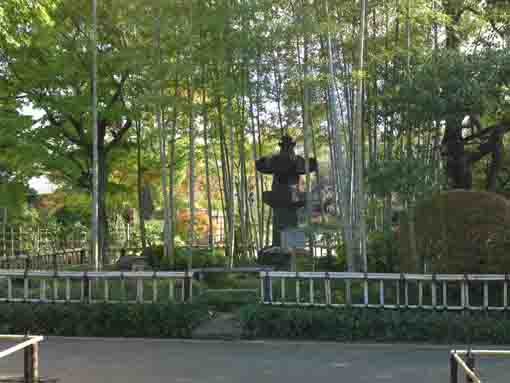 The Stone Lantern given to the third Shogun, Iemitsu Tokugawa

A large stone lantern in the park.

The statue of Gen Tanaka

Gyosen Park was built on the land given by Gen Tanaka. 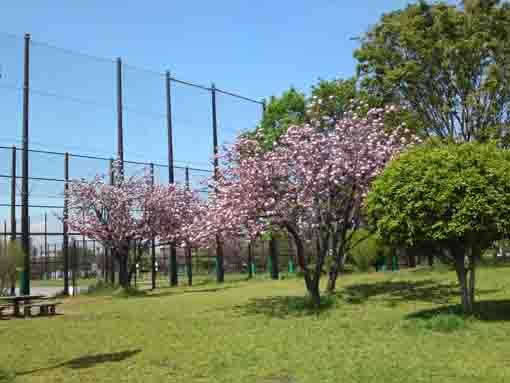