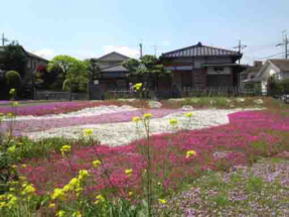 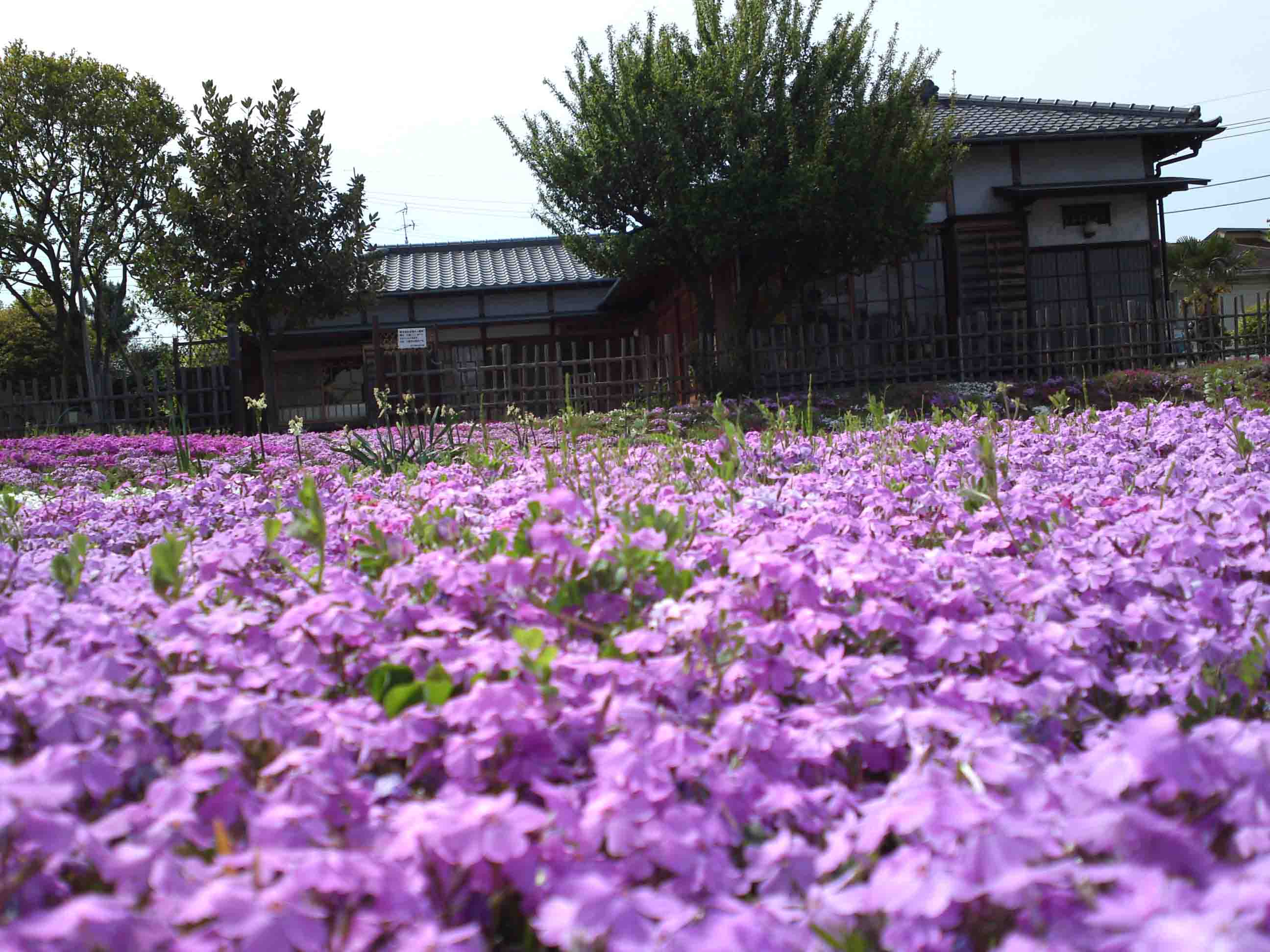 Guo Moruo Memorial Park gives an illusion to us to stray into a town in early Showa era in Japan. A wooden one-storied house with a tiled roof and an external corridor of Guo Moruo Memorial Hall is a wonderful building that gives rise to nostalgic feeling. This house that Guo Moruo, a Chinese scholar of literature, history and politician, lived in for 10 years from 1928 was repaired and moved from Suwada in Ichikawa city to this park. Moreover Ichikawa is sister city of Lochan in China where Guo Moruo was born in. In spring, a pretty (kawaii) carpet formed by thousands of moss phloxes would greet you!
Why don't you visit Guo Moruo Memorial Park in Ichiakwa city?
page top 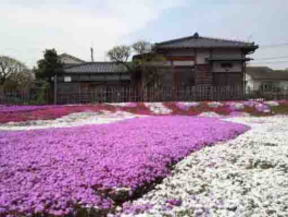 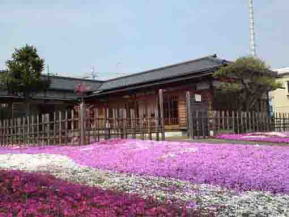 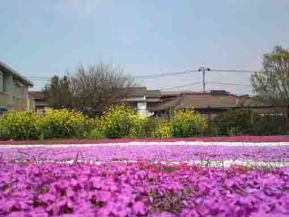 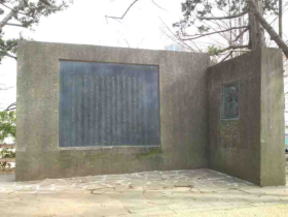 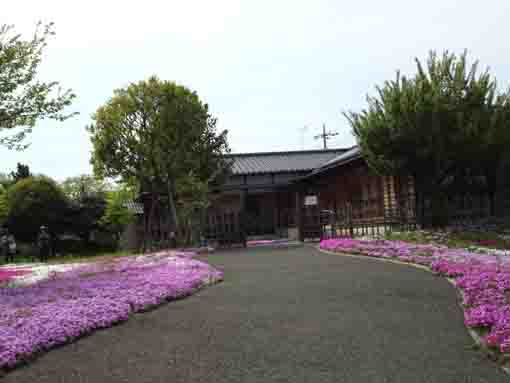 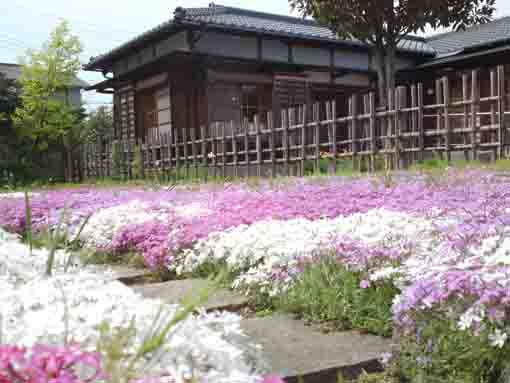 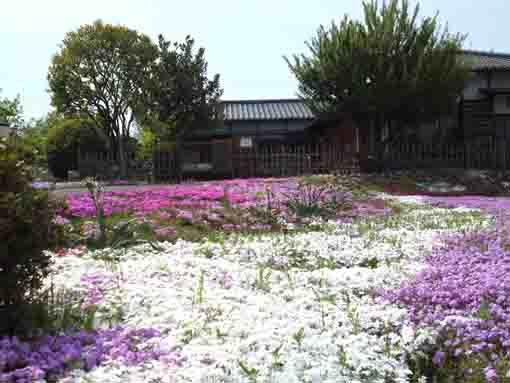 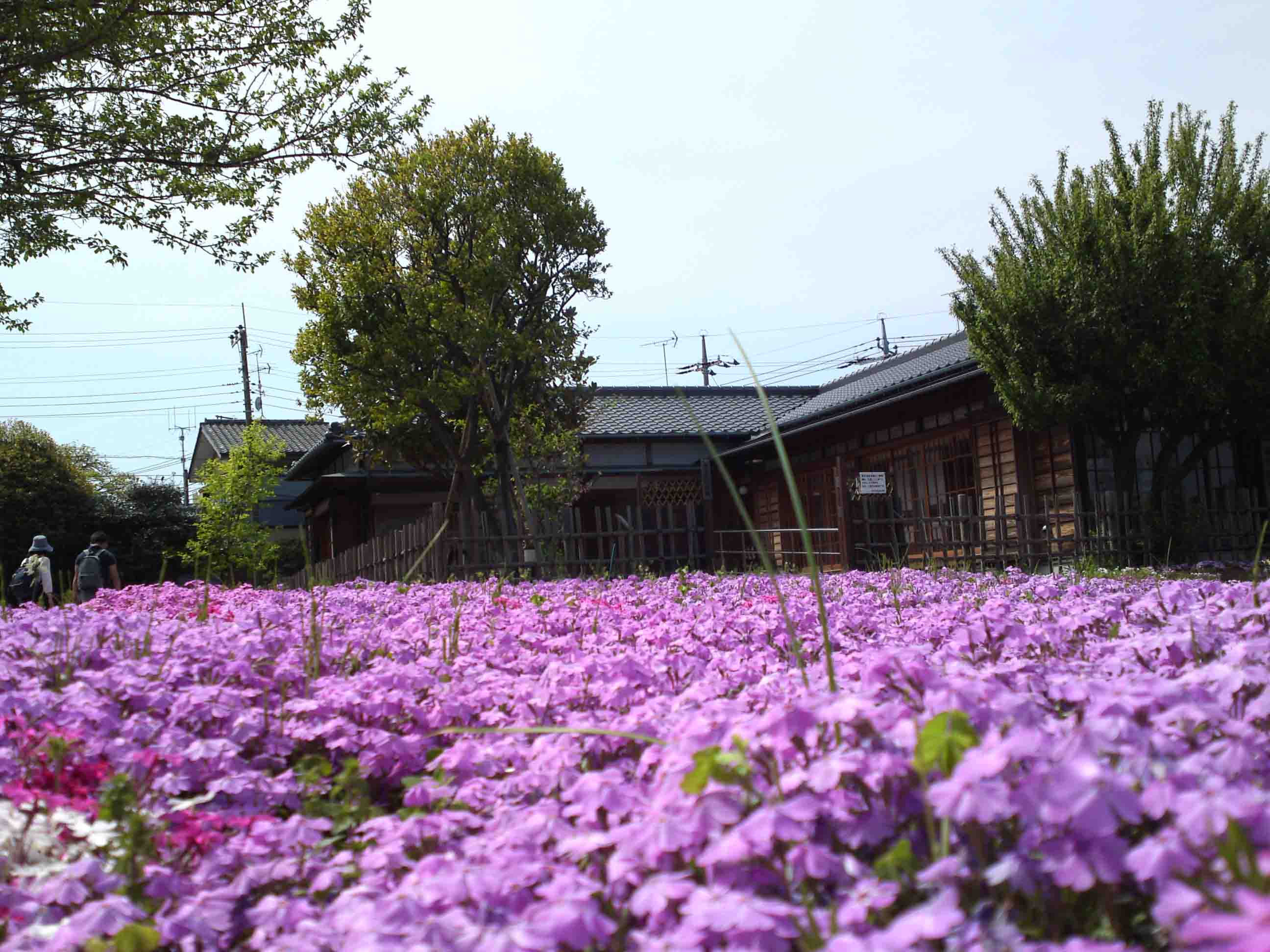 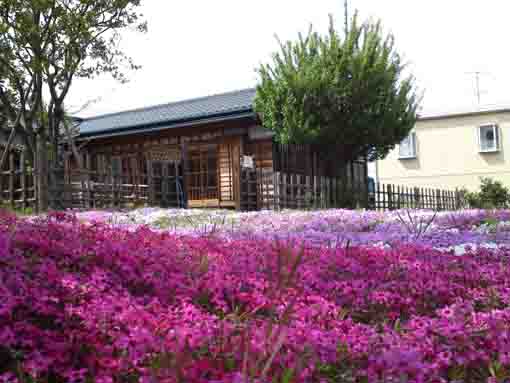 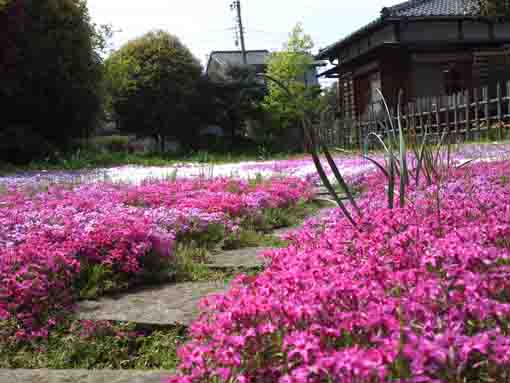 Guo Moruo was a scholar of literature, history and politician born in Loshan city in China. He left behind great achievement in the study of modern Chinese literature and history. From 1928, he was devoted deep study of the society of antique China and published many works though he had been in life in exile for 10 years.
Since his house where Guo Moruo had spent much of his life in exile at Suwada became deteriorated, Ichikawa city repaired and moved it to the park in Mama named Guo Moruo Memorial Hall in the Day of the Ichikawa City's 70th anniversary in September 2004 as a symbol of friendship between the 2 cities.
In October 2006, the park was named Guo Moruo Memorial Park as it was the 25th anniversary of establishment of friendship city between Loshan and Ichikawa.
* There is a stone tablet scribed a poem 'Suwada no Wakare (Separation at Suwada)' in Suwada Park near this park.

Guo Moruo was born in Loshan, Szechwan, Chaina in 1892. He could be ranked with Lu Xun as a great modern intellectuals, he was appointed the first Vice Prime Minister of the People's Republic of China in 1949.
Guo Moruo lived in 2 chome Suwada Ichikawa-shi for 10 years from 1928 to 1937. He devoted to study the ancient Chinese history, he researched inscriptions on bones and tortoise carapaces and bronzewares by Yin and Zhou Period so he remained his internationally notable work 'Chugoku Kodai Shakai Kenkyu (the Research of Ancient History of China)'.
During his coming to Japan as the leader of the academic and cultural inspection group of China in 1955, Guo Moruo visited his former residence at Suwada and enjoyed meeting his old friends. He wrote a poem 'Suwada no Wakare (Separation at Suwada)' expressed his deep emotion impressed then. The poem was carved his autographs on the stone tablet standing at Suwada Park.
In 1981, Ichikawa held a signing ceremony to establish a friendship city agreement with Loshan the birth place of Guo Moruo who said Japan as his second home and contributed as a bridge of friendship between China and Japan.

The Location and Access to Guo Moruo Memorial Park

The Area Around Tekona And Mamasan