a walk on the Prince Yamato Takeru 日本武尊ゆかりの散歩道

The Prince Yamato Takeru, the Great Hero in Classic Japan 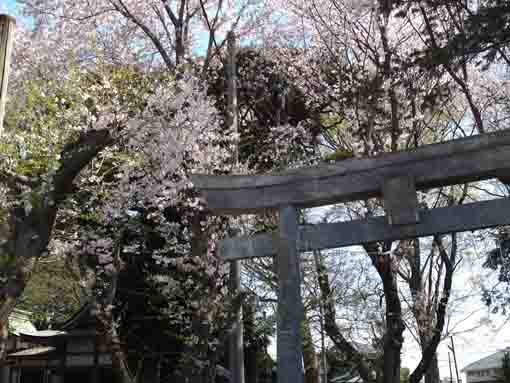 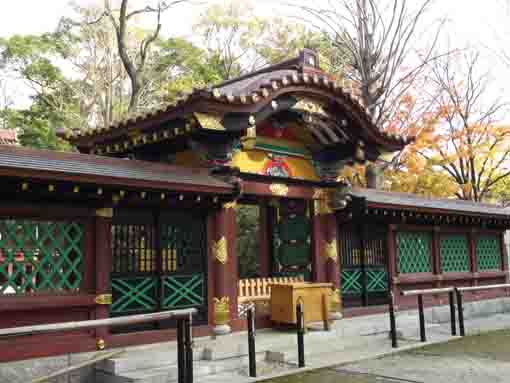 According to Nihon Shoki (the chronicles of Japan) and Kojiki (the oldest records of Japan), the Prince Yamato Takeru is a son of the 12th Emperor Keiko and the father of the 14th Emperor Chuai, and he worked hard to unite Japan under the Emperor. Those books describe his activities well in Kyushu, Kazusa, Musashi, Ise and Mt. Ibuki, though there are no words that he visited in Shimousa, it is on between Kazusa and Musashi. There are several landmarks connected with the Prince in Funabashi and Ichikawa City. Irihi Jinja Shrine was built on the place where the prince had landed on. Funabashi Daijingu Shrine is said to be built by the prince and Tokiwa Jinja Shrine in it dedicates him. Wakamiya Jinaja Shrine and Yawata no Yabushirazu are the places where he had camped in. And two areas' name 'Wakamiya' and 'Konodai' are said to be named after the prince. They imply that he had visited Funabashi and Ichikawa City.
In this page, the noted spots related to the Prince Yamato Takeru are introduced. Why don't you visit them?
このページの先頭へ

The Noted Spots Connecting with the Prince Yamato Takeru 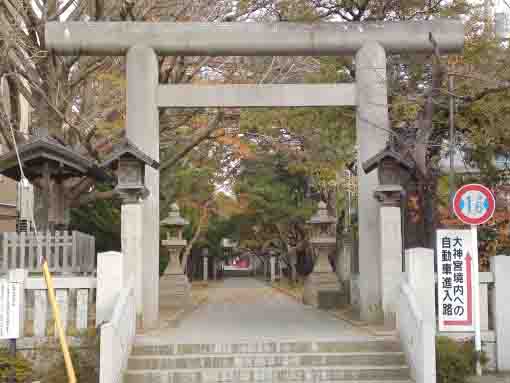 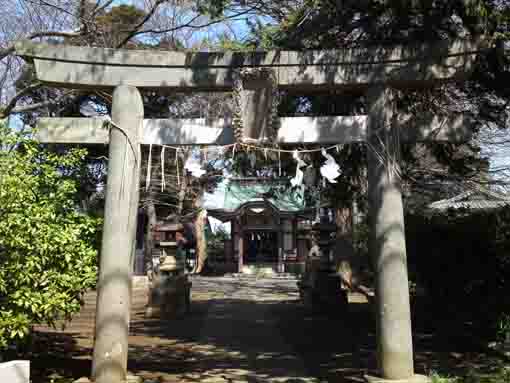 This shrine was built on the place that the Prince Yamato Takeru had camped.

Some reasons for forbidding not to enter into the woods related to the Prince Yamato Takeru.

A Walk on the areas around Mamasan and Tekona

Mama and Tekona was described in some Japanese Classics.

It has about 900 years history and dedicates the Prince Takeru Yamato.
page top
Let's Go On A Walk In Nakayama Shimousa Top Page
The Landmarks with Heros in Japanese History Top Page