Seiryu Jinja in Urayasu | a shrine built in Kamakura Period 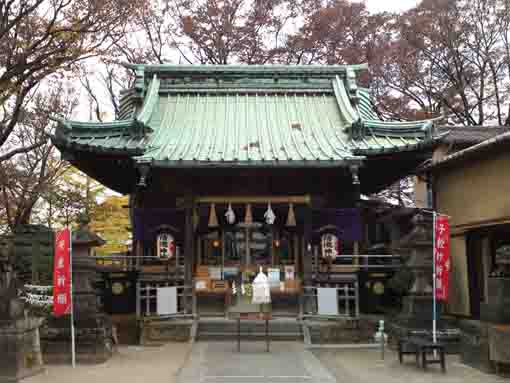 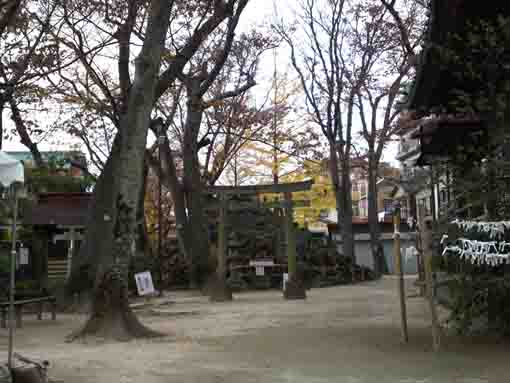 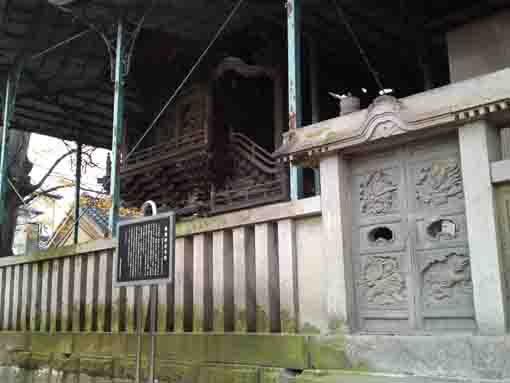 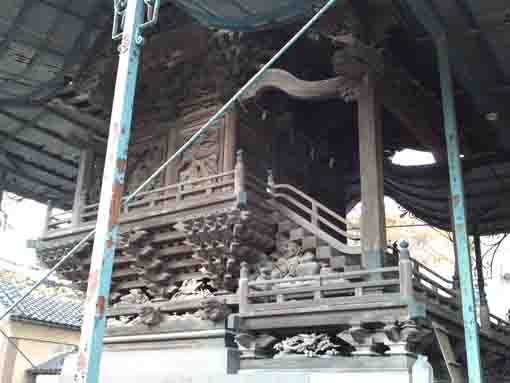 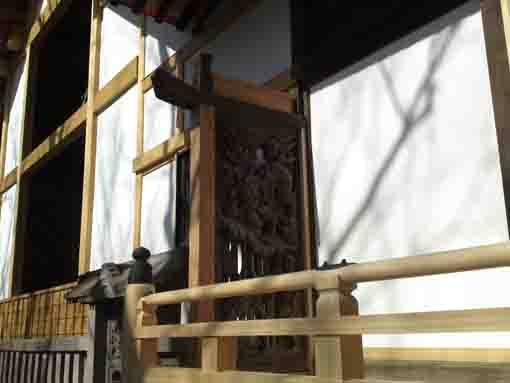 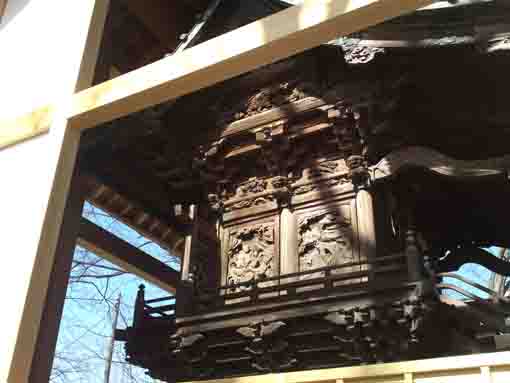 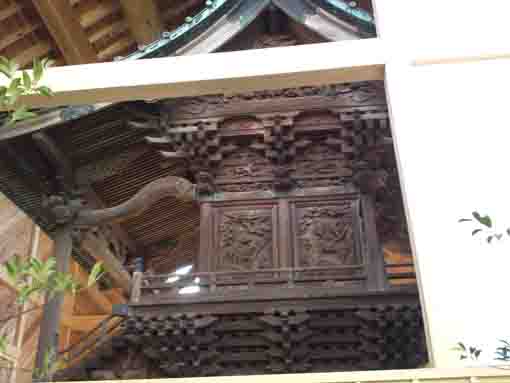 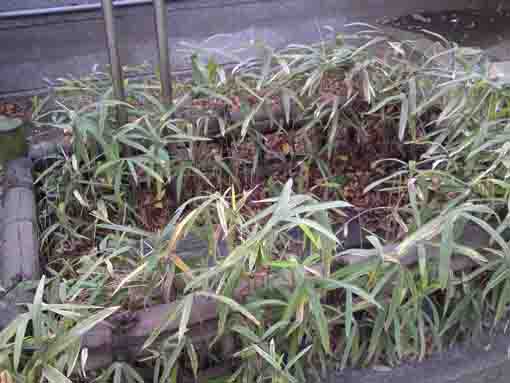 Seiryu Jinja standing along Sakaigawa River is an old shrine built in 1196 in Kamakura Period. It dedicates Oowatatsumi no Kami, a god of the sea because Urayasu has been a town of the marine products industry since Edo Period. The main hall has some wonderful reliefs on the wall registered as a cultural asset by the city. And there is a mound called Fujizuka and a stone indicating the zero level of the tide of Edogawa River. Seiryu Jinja has some historical assets describing the history of Urayasu City. Why don't you visit it?
page top

The main hall of Seiryu Jinja

The main hall of Seiryu Jinja

It was registered as a municipal asset of Urayasu City in October 20th of 1982.
This main hall was rebuilt in September 1855. The expenses had been saved by villagers for several years. It dedicates Oowatatsumi no Kami, a god of the sea. A painter, Sojiro Takama drew the design of the hall, a boss of carpenters, Matsugoro Hizen built it from a huge zelkova tree bought at Kazusa (now Chiba).
The design is called Mokuzo (made from woods) Sankensha (three spaces between pillars on the front) Nagare Tsukuri (having long rooves). It has a feature having skillful reliefs on the walls. A dragon, Taro Urashima and Ryugujo (a legendary palace for the god of the sea) on them are great works. There are some plovers flying on the waves on the reliefs, it implies that Seiryu Jinja is a shrine of the sea.

March 2011
Urayasushi Board of Education

The Stone Indicating the Tide Level at Horie

This stone was set as the datum point of the tide of Edo and Tone river.
Meiji Government invited a group of engineers from Netherland. One of them was I. A. Lindo (1848-1941) started planning making survey of Edo river from here in Horie, so he put this stone to be the datum point to his plan to do it. After his survey, Lindo set the top of this stone to be the zero level of tide of Edo river called Y.P. (Yedogwa Peil). It has been the datum point for 130 years.
Y.P. is 0.8402 meter lower than the tide of Tokyo Bay that is the standard of the sea level in Japan.
This stone is a civil asset designated by Japan Society of Civil Engineers in November 18th of 2007 as a historical civil work.