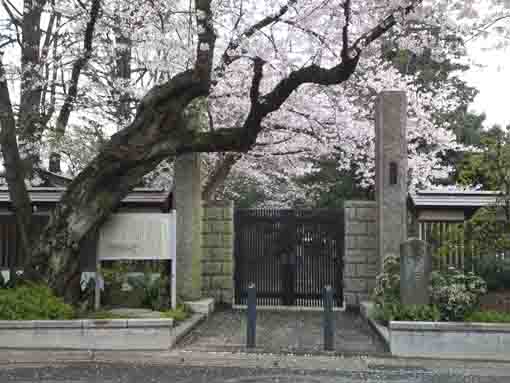 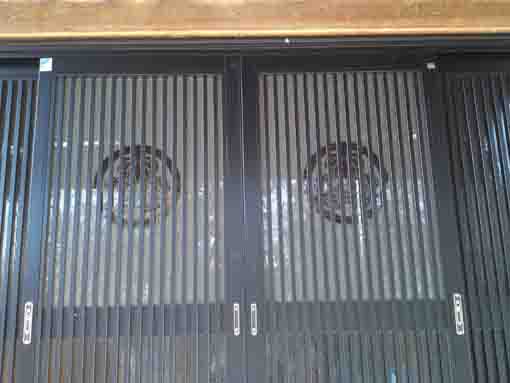 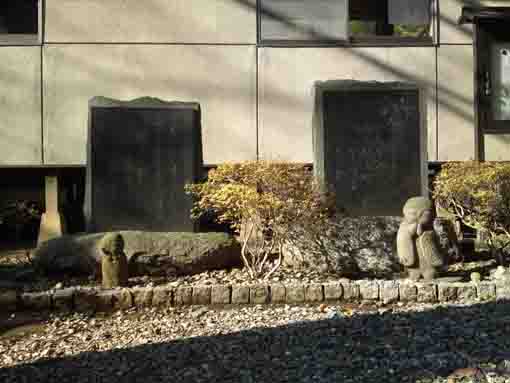 Ankokusan Soneiji Temple was treated as the same as the Upper Class Daimyos by Edo Bakufu, so it seated the highest social rank in Edo period among the temples in Ichikawa City even though they had had their long histories and high ranked social positions. And it had very large land now Satomi Park is by early Meiji Era. Anyway, according to Edo Meisho Zue and Katsushikashi, Rakan no I well on the southwestern outskirt of Satomi Park was in the temple, and there were Ume, Sakura and Chinese hackberry planted by Dokan Ota existed in it. Visitors could enjoy seeing the crest of Tokugawa Family on the windows and some poems on the stone tablets with pretty stone sculptures in Soneiji Temple in every season.
Why don't you visit Ankokusan Soneiji Tenple?
page top 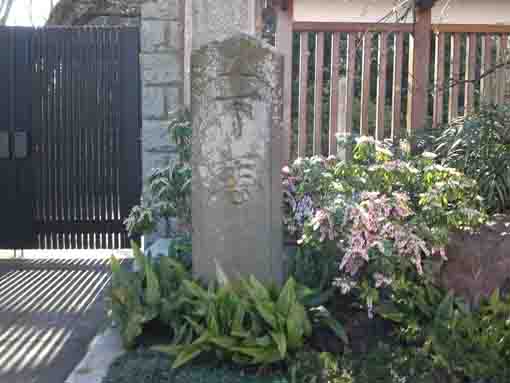 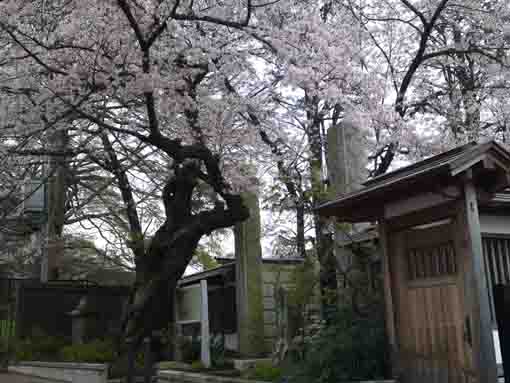 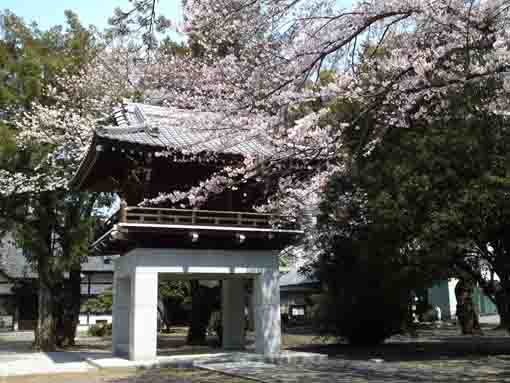 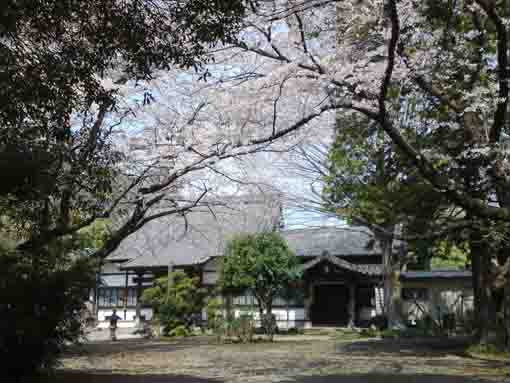 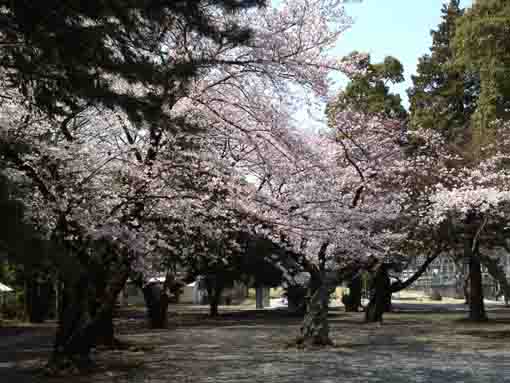 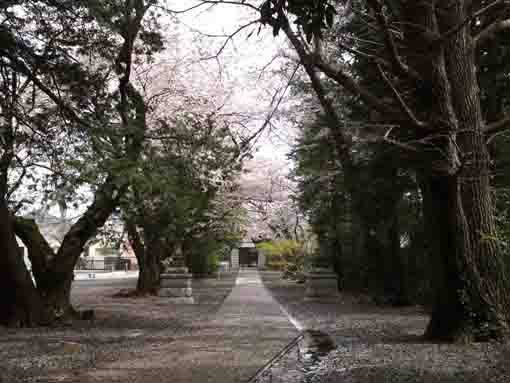 Ankokusan Soneiji Temple was first built in Kashihara-go, Satsuki no Sho, Oumi Province (Oumi-cho, Sakata-gun, Shiga prefecture) by Ujiyori Sasaki, the lord of Kannonji Castle in the Oumi, and the first abbot was Tsugen Zenshi and it was belonging to Soto Shu Sect in Buddhism.
In 1575, Ujimasa Hojo, the lord of Odawarajo Castle in Sagami province donated the feudal estate having 20 kokus (about 3.5 tons) of the annual rice crop and he moved Soneiji Temple to Sekiyado in Shimousa province.
After several decades had passed, the priests worked at Soneiji Temple asked Ietsuna Tokugawa, the Fourth Shogun of Edo Bakufu, to move their temple to other area since Sekiyado had been flooded frequently, then the Bakufu gave Soneiji the feudal estate having 128.5 kokus and about 22 hectors of forest in Konodai area in 1663.
Soneiji Temple had had been appointed as an administrative temple of a sect since long time ago, the Bakufu gave it the power to control the all temples belonging to Soto Shu in Japan, so it was appointed as the grand administrator. Moreover, Ankokusan Soneiji Temple was treated as a high ranked temple as same as Upper Class Daimyos and the Bakufu also gave a mansion at Koishikawa, Edo. The stone signboard telling ride off the horses back in front of the gate implies how high the social position of it was.
At enforcing the educational system in 1872, a university of the first school district would be built in the site of Soneiji Temple, but it wasn't. The land for the university became the land for the army. In 1958, Satomi Park was opened on the land.
In Ankokusan Soneiji Temple, there are 2 Gorintos (grave stones like five story pagoda) for Masanobu Ogasawara and his wife moved from Sekiyado, a stone monument for Keikosai Ogawa and Yonakiishi (the stone crying at night) related the battle of Konodai.
In March 1979
The Board of Education Ichikawa City