the old battlefields and satomi's 古戦場址と里見氏伝説

A Walk On The Old Battlefields and The Satomi's Legends 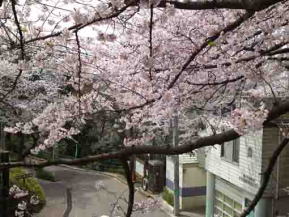 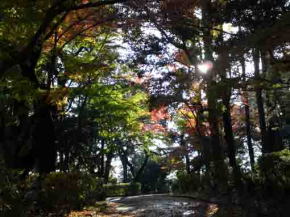 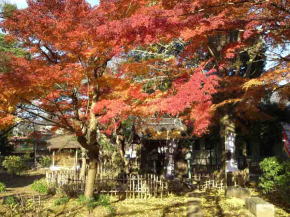 In Konodai on the southern tip of Shimousa Plateau in the southern part of Kanto Plain, the big battles called Konodai no Kassen (the Battle of Konodai) in Sengoku Period had happened twice.
The 1st battle of Konodai in 1538 was fought between Haruuji Ashikaga (Koga Kubo) and Yoshiaki Ashikaga (Oyumi Kubo) to gain the power to rule the Kanto, Hojo Clan in Odawara supported the Koga Kubo and Satomi Clan in Awa province supported the Oyumi Kubo. And the Koga Kubo and the Hojo won the first battle. And the 2nd Battle of Konodai in 1564 was between the Hojo and the Satomi again. The Satomi took Konodaijo Castle to stop the Hojo's expansion. The Hojo won again and the Satomi lost their power completely.
The main battles fought in the areas around Konodaijo Castle (now Satomi Park in Ichikawa City). The Grave of Hirotsugu Satomi and the Momorial for Samurais of Satomi Clans and Yonaki Ishi (the stone crying at night) remain in the park. The slope in front of Sairenji Temple that is famous for the Literature Monument of Nogiku no Haka standing was the old battlefield of the 2nd battle of Konodai in 1564. The samurais of course fought at a shore of Junsaiike Pond. And Himemiya Shrine under two large gingko trees beside the south entrance of Junsaiike Pond Park has a sorrow story about the battles. Fushihime Sakura in Mamasan Guhoji Temple was named after the princess Fushihime appearing on the Eight Dogs (Satomi Hakken den), and Satomi Ryujindo Hall in the temple enshrines a princess of the Satomi Family. The Hojo camped at Nakayama Hokekyoji Temple at the 2nd battle. Awa Jinja Shrine in the south of Nakayama Hokekyoji Temple has a legend of Hirotsugu Satomi. Takaishigami Jinja Shrine across Keisei Dentetsu Rail Road and the west side of Kiorosu Kaido Highway is said to have the tomb of the samurai worrier belonging to the Satomi, Tokifusa Masaki.
Over 10,000 of samurai worriers had fought at the battles, and several legends has existed.
In this page, some noted spots related to the Battle of Konodai and Satomi Clan are introduced.
Why don't you visit the spots related to the Battle of Konodai and Satomi Clan?
page top

The Noted Spots Related to the Satomi and the Old Battlefields 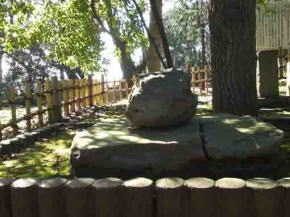 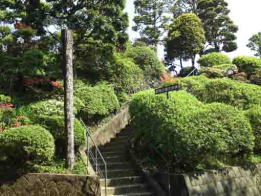 the Old Battlefield of Konodai in Sengoku Period 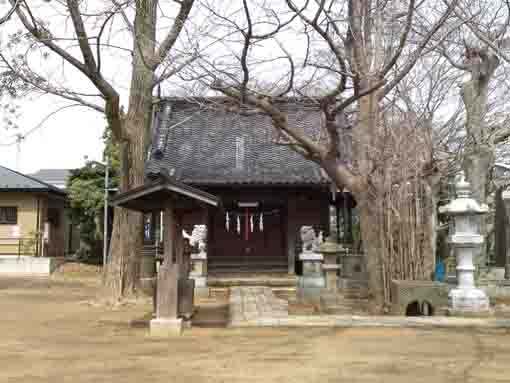 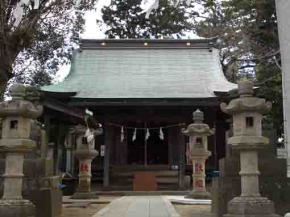