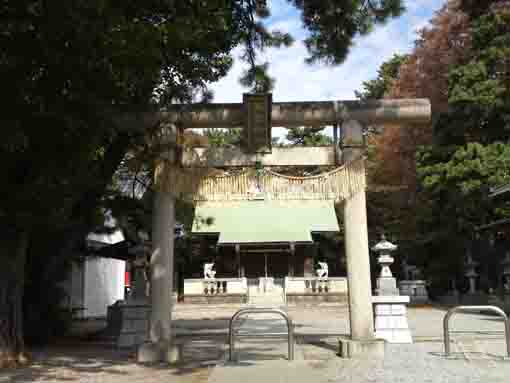 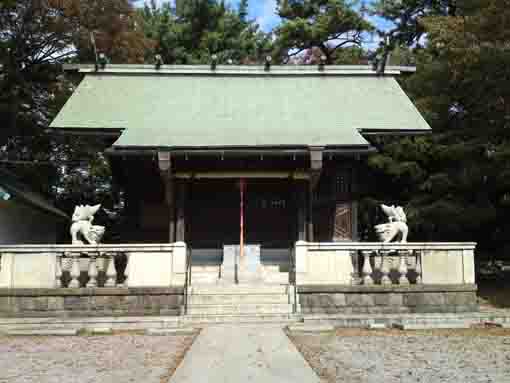 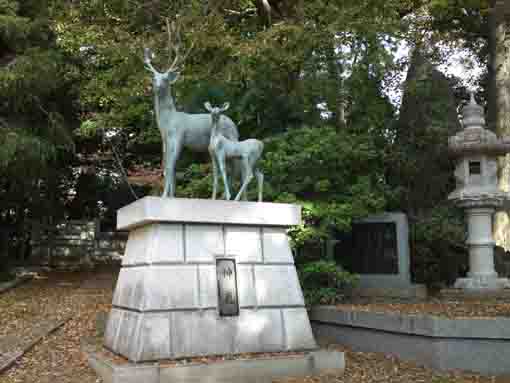 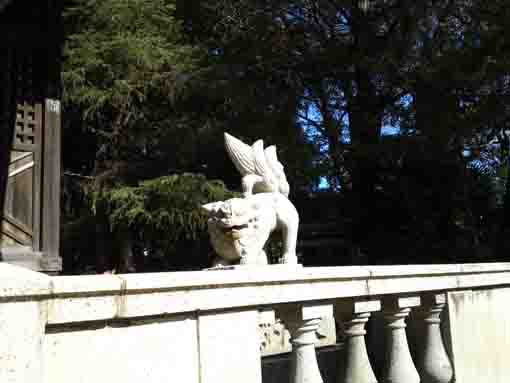 Kashima Jinja Shrine in Shishibone Edogawaku is a very cute shrine having unique atmosphere. It must be the shrine that Shishibone Town is named after, its approach road was originally longed to two or three blocks south of its torii gate and there are lined pine trees along the approach on the south side of the road. Moreover, uniquely cute statues of komainus (guardian dogs of shrines) guard the main hall. And there are statues of two deer in front of a small forest in the shrine, and many tall trees stand in it and some of them are registored as to keep carefully by Edogawaku, so visitors would feel that they walk in the forest.
Kashima Jinja Shrine is an interesting shrine gives some imagination to the visitors that feel that they are in wonder lands. Why don't you visit it?
page top

The History of Kashima Jinja Shrine in Shisibone 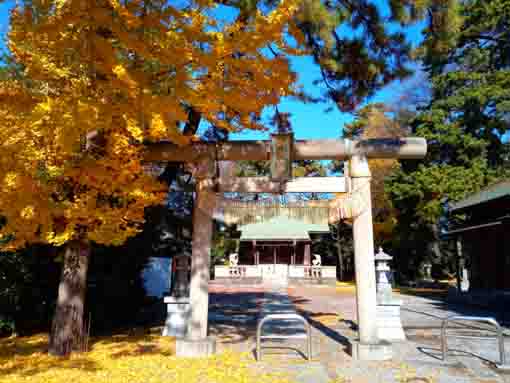 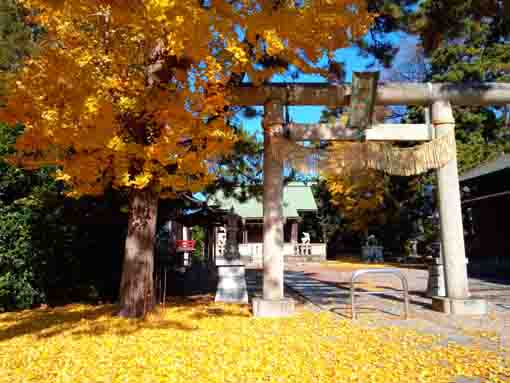 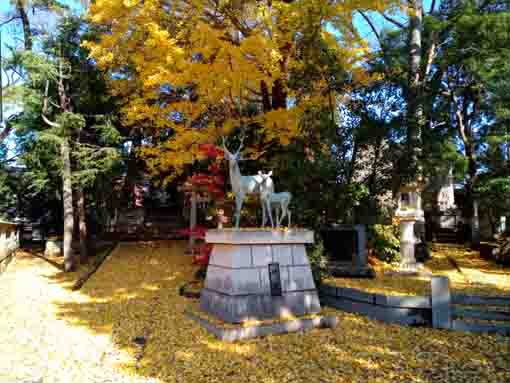 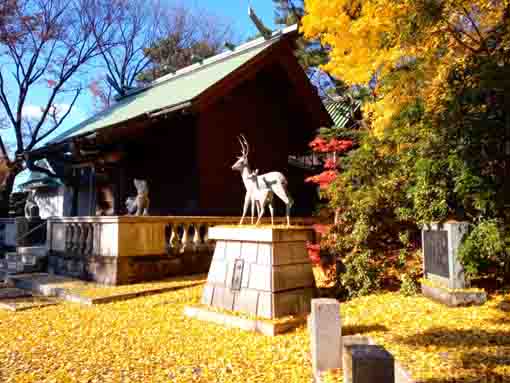 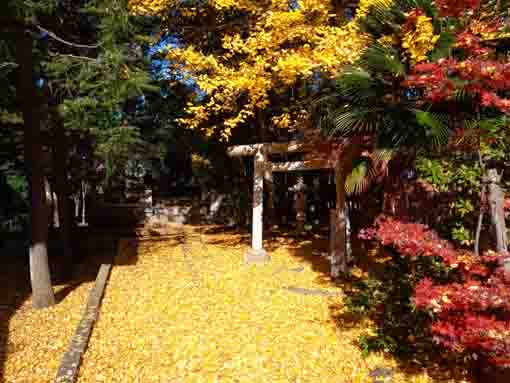 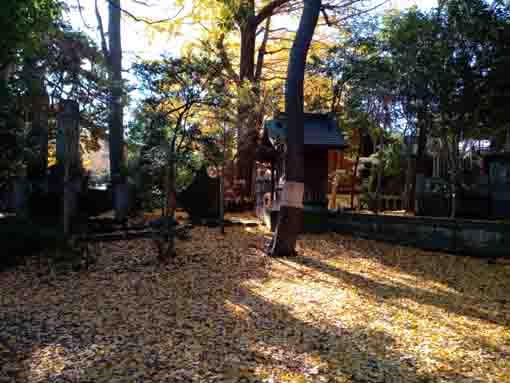 The History of Kashima Jinja Shrine

There are no records when Kashima Jinja Shrine in Shishibone was built. When messengers from Kashima Taisha Shrine in Hitachi province was going to Kasuga Taisha Shrine in Nara, a god's deer that they took to Nara was died in sick in this land. Then the villagers at that time buried the dead deer carefully and built a mound called Shishimizuka in the village. This mound having miracle power of the great god of Kashima that protect the villagers from some epidemics and some disasters. The mound exists in the north east of this shrine now.Therefore they named their village Shishibone (bone of deer) not to forget the god of Kashima and the deer in the mound. Then they donated to build the shrine to take care of the god carefully like they do to their parents and the god protect them like he does to his children. After the completion to build the main hall, the grand god of Kashima has become the guardian deity of Shishibone. Even if there are no records of the beginning, it has been here since the messengers passed. Since then, the villagers built the main hall several times and the hall was built in November 28 1666 and it rebuilt in December 15 of 1881. It has stood for 260 years.

By the Meiji Restoration in 1868, it was the guardian shrine of Shishibone village called Gosha Shinmeisha or Gosha Jinja (the shrine for five deities). And the buildings in it was built in 1666 and Enshoin Temple administrated it. In 1872, it ranked in the village shrine.
This shrines had been built by the five families (Nagakatsu Ishii, Tajima, Nakadai, Makino and another Ishii) who had settled in this village first. Then their deities dedicated in the shrine together. According to the story by villagers, a deer who served Kashima Grand God in Hitachi province died in sickness at this village when he followed the God moved to Kasuga Jinja Shrine in Nara and the villagers carefully built a mound to bury it, this mound is called 'Shishimizuka', they were impressed that it was good fate, then they built a shrine to dedicate Takemikazuchi no Mikoto in Kashima Jinja Shrine in Hitachi, Amaterasu Oomikami in Ise and other three gods together and they named it Kashima Jinja.
March 2008
Edogawaku Board of Education 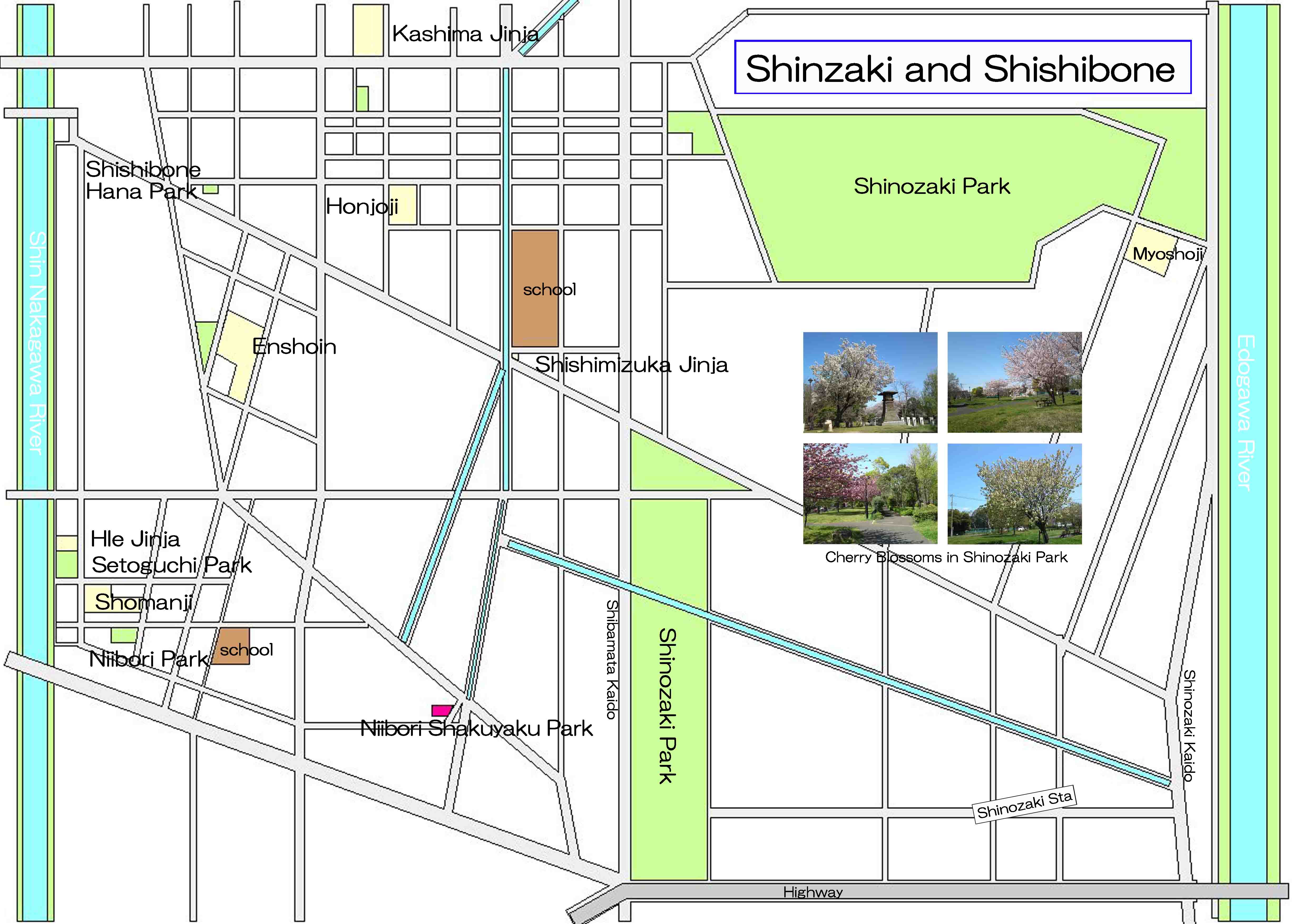 The map to the noted spots near Shinozaki Park and Shishibone

The Landmarks near Kashima Jinja Shrine in Shishibone 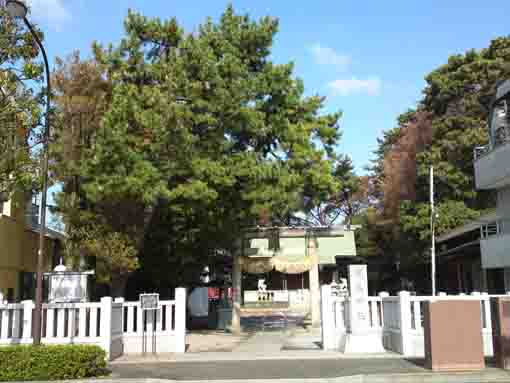 It has some cute statues of Komainu and deer in it. 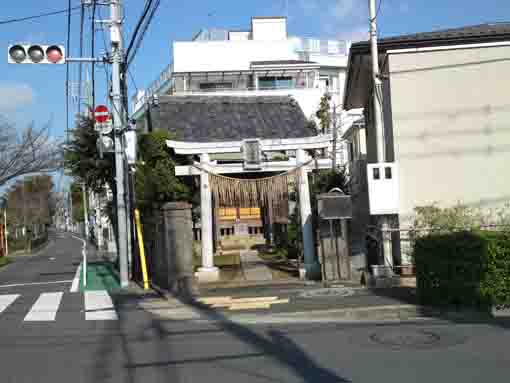 This shrine is a town asset telling the history of Shishibone. 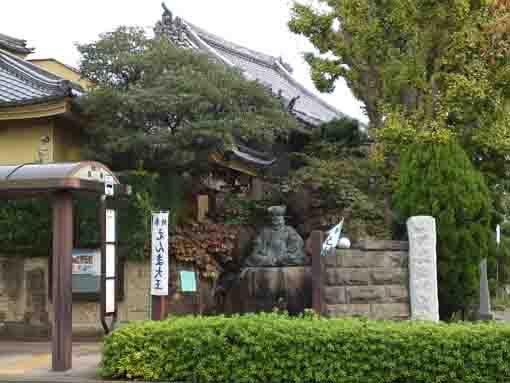 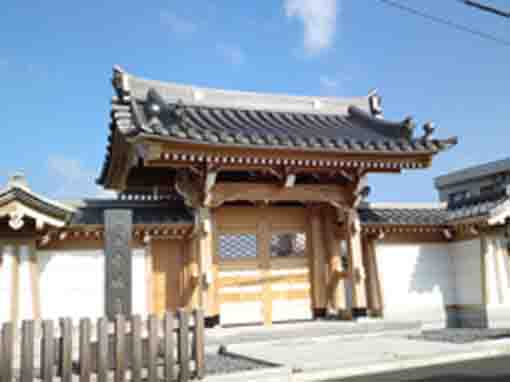 Some records tell the history of Shishibone. 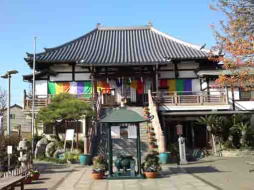 There had been a rest station for Tokugawa Yoshimune. 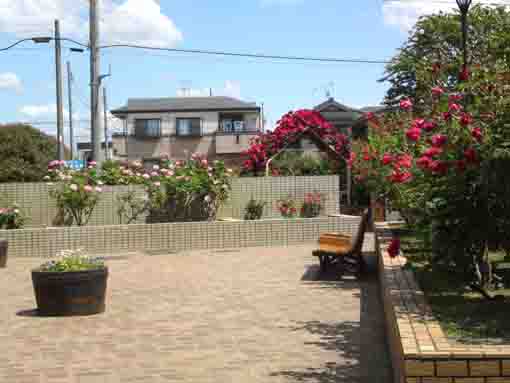 A small park has a beautiful rose garden. 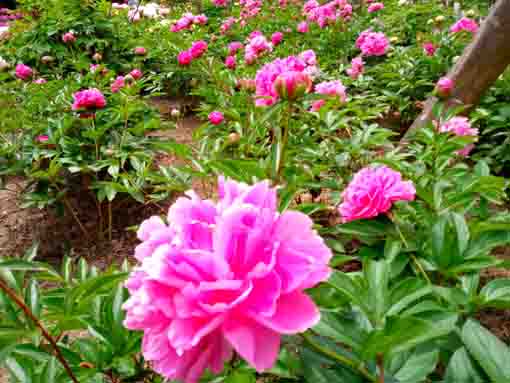 This children's park has 4 peony gardens in it. 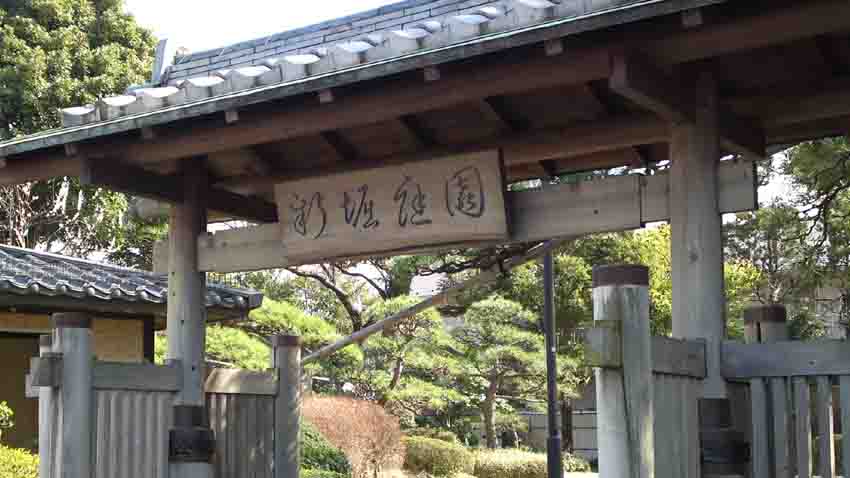 A Walk on Niibori