The area around colton Plaza コルトンプラザ周辺の散歩道 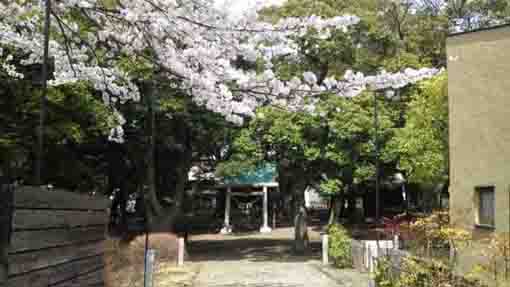 There is a small shrine located on the central part of Nikke Colton Plaza, it is called Orihime Jinja Shrine or Colton Jinja Shrine. Nikke Colton Plaza is a shopping mall with gym, golf, tennis courts and movie theaters in its site, and there are Chiba Museum Of Science And Industry and Media Park Ichikawa next to the mall. Moreover the site is surrounded much green by many trees and seasonal flowers. The center of the mall, so the site of Orihime Jinja Shrine is covered with much green grass, seasonal flowers and many trees like woods, so the site is called Nikke Chinju-no-mori means woods protecting Nikke. Moreover there is a garden eastern side of the shrine, it looks like an English garden and has many seasonal flowers every four season. Orihime Jinaja Shrine and Nikke Chinju-no-mori is wonderful place for everybody to spend his/her leisure time.
page top

This shrine dedicates Amaterasu Omikami (the Sun Goddess).
In early Showa Era, Orihime Jinja Shrine was built as a branch shrine of Ise Kotai Jingu Shrine in Mie Prefecture for dedicating Amaterasu Omikami in this woods at the factory in Nakayama of Kyoritsu Muslin Co, in Onitaka in Ichikawa City. In 1941, Kyoritsu Muslin Co became Nihon Keori Co (Nikke), and in 1988, Nikke Colton Plaza was built and it succeeded to save Orihime Jinja Shrine. The sanctuary of the shrine was built in 1936, and the roof was changed from thatched roof to copper roofing in 1971.
Orihime Jinja Shrine is worshipped as a goddess of business, matchmaking, academic achievement and warding off evil and bringing in good fortune. 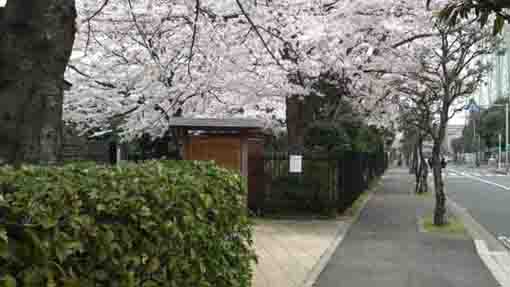 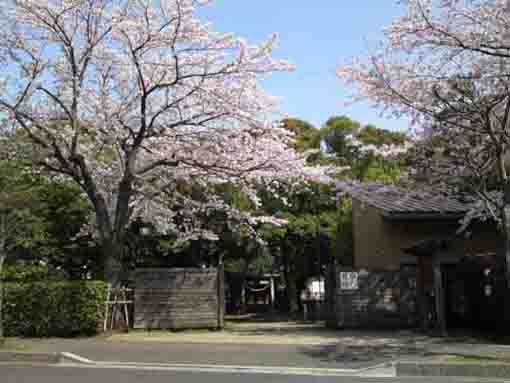 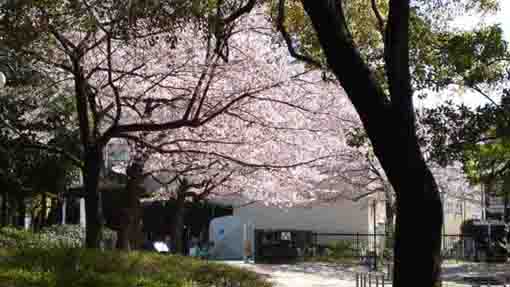 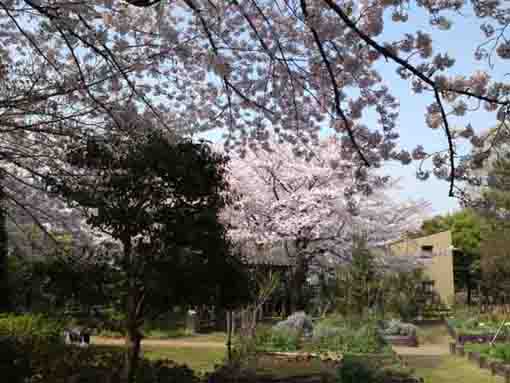 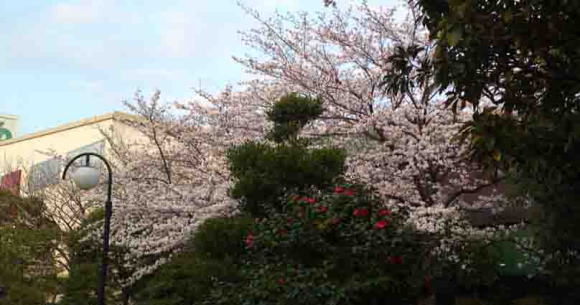 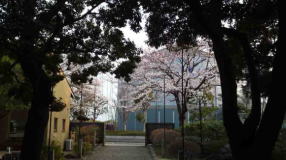 The Map to Orihime Jinja

PDF of the Map to Orihime Jinja
page top

Nikke Colton Plaza is covered with much green trees and beautiful flowers, every season, you could find something new and wonderful in nature there.

Everybody from children to adults could enjoy experiencing and learning about science and technology applying in industry.

The Park Of Onitaka Remains

In the residential district, there is a small and deserted park, it is called the Park Of Onitaka Remains excavated some remains there.